This was the second artwork I did in illustrator. I didn't find it too hard, but it did take a while to do. 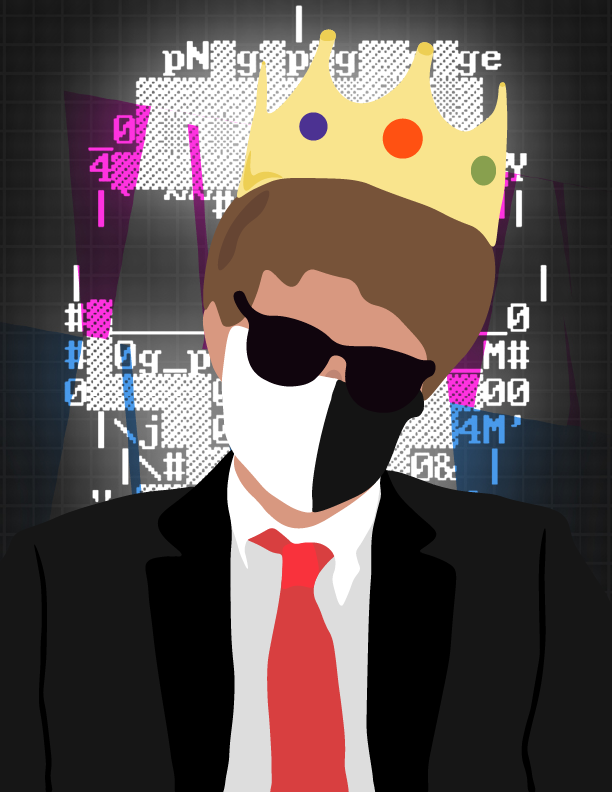 This was my favorite part of doing Adobe Illustrator. It took 2-3 days to create. 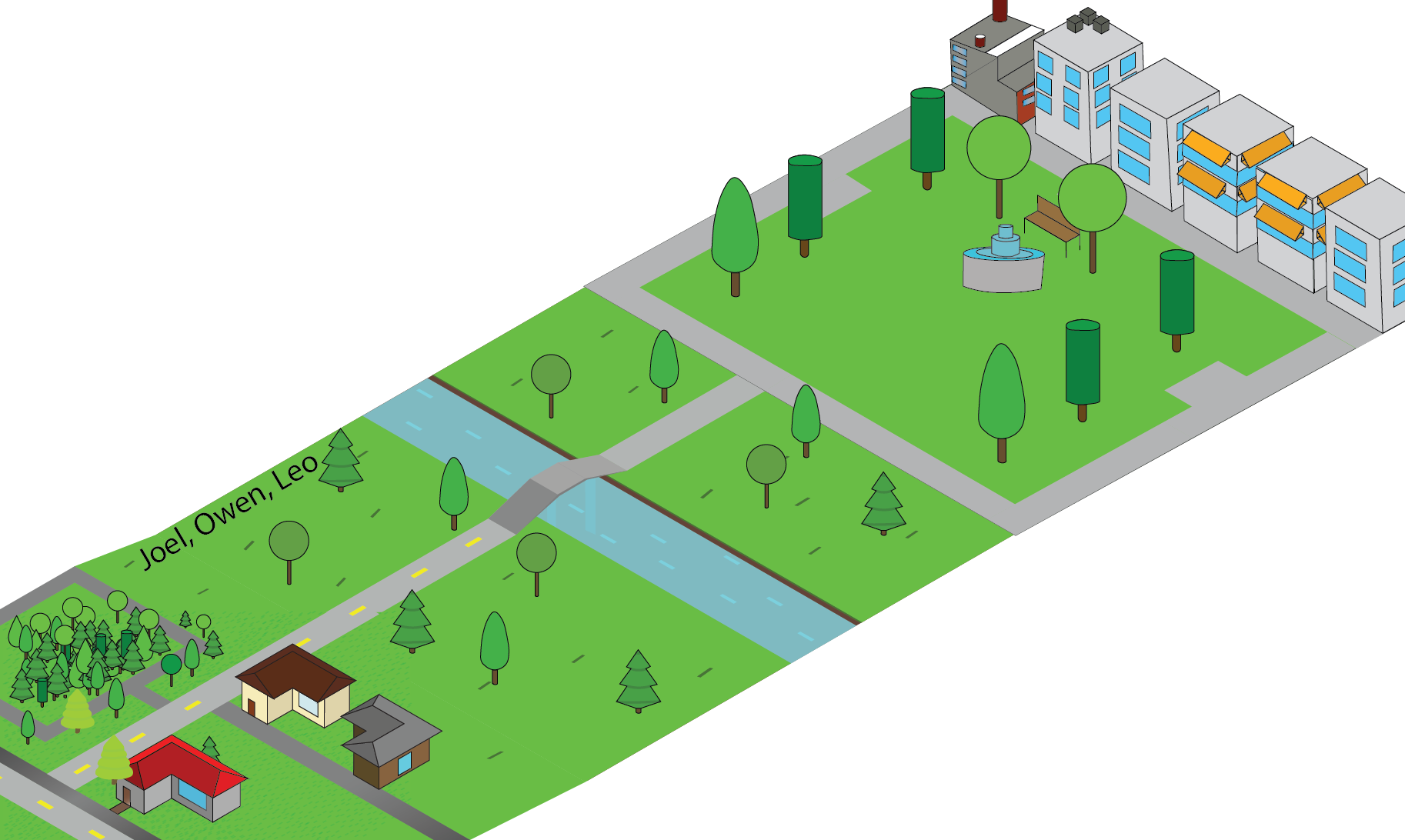 This isometric city illustration was done by three people, me, Owen and Leo.
Owen did the bottom third, Leo did the upper third, I did the middle and connected all the illustrations. 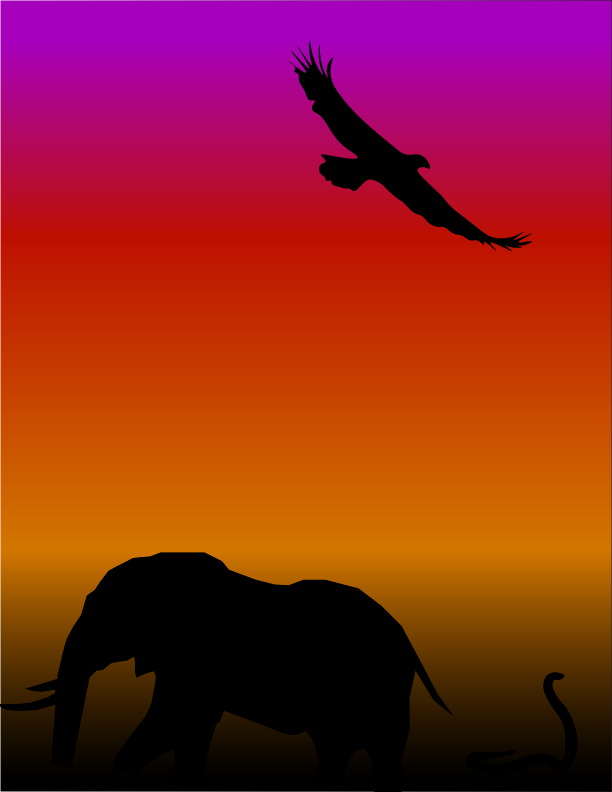 These animals in the sunset was the first project the class did in Adobe Illustrator. It took while to do the eagle. 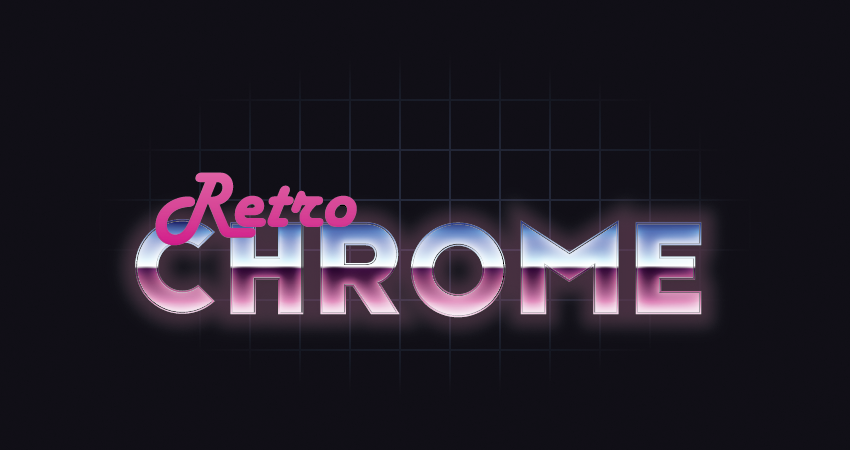 This retro-style text is the thing I am most proud of. I really like the way it turned out.

These phone application thumbnails were created within an hour as I was on a time restraint. 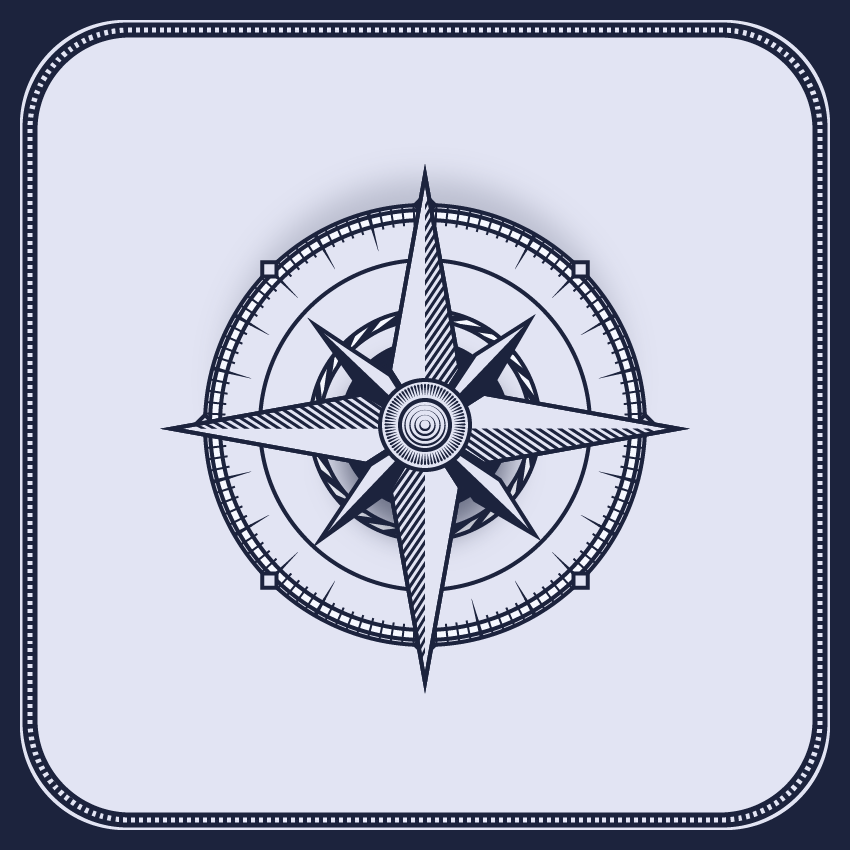 I followed an in-depth tutorial for this artwork. Still took just under 3 hours to do though.